MSG (Ret.) Mike Reynolds has been a longtime member of the fire service since the day he received his high school diploma. His career as a firefighter and Army Flight Medic has spanned the globe. He spent almost four years as the flight medic for the 4th CST/WMD at Dobbins ARB in Atlanta. He deployed in 2009 to head an ambulance service in northern Iraq. After sustaining a significant traumatic brain injury, he returned to the United States for treatment. Found "Unfit for Duty" just before he began his 18th year of military service, he was forced to retire. After multiple hospitalizations and years of cognitive, speech, vocational, physical, and rehabilitation therapy, he refused to give up. He continues his recovery in Calhoun, Georgia, through occupational therapy in the department's training division established by Atlanta's Shepherd Center. He is the only volunteer firefighter in the city's department.

Read more about him at the following links: 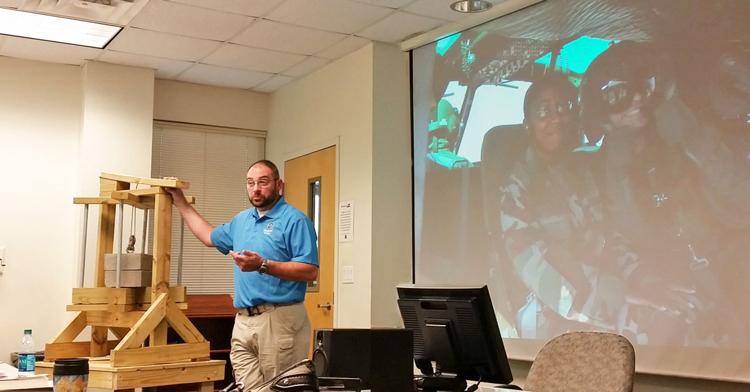